A scandal of our own era


How strangely fitting it was that in the week in which our Taoiseach, Enda Kenny, was lobbying on behalf of the undocumented Irish in America an exhibition quietly came to a close in Galway which should put most of our generation to shame.

As the Irish and the Americans toasted the shamrock, and Taoiseach Kenny made impassioned pleas for the ‘illegals' who are trapped in the USA, it felt strange to witness the last day of an exhibition which challenged the narrative of the Irish as endless victims.

The exhibition, Asylum Archive, ran at the Galway Arts Centre for five weeks. While I don’t know how many people visited over that period, it felt like a stark contrast from the St Patrick’s Day festivities to explore it in the presence of less than half a dozen attendees on Friday afternoon.

Artist Ukase Nedeljkovic examined the direct provision system which has condemned many people in Ireland to years of virtual imprisonment.

He didn't show their faces, but he captured their despair.
As I walked around the exhibition, it got me to thinking that direct provision is a scandal of our own time.

When I was younger, I used to wonder how my parents’ generation could go about their business while women were locked up in Magdalene Laundries and children imprisoned in loathsome industrial schools in towns and cities across Ireland.

Ah, but sure that was a different Ireland, and nobody dared to question the Catholic Church in those days.
Well, in the 21st century it is awful to think that a form of Apartheid exists in this country, even if for most people it’s “out of sight, out of mind”.

Not in the part of Galway I grew up in, though. In recent months, as I’ve recovered from surgery, I have spent a lot of time in the street where I grew up.

Day after day, I have seen a group of about 15 children and two adults make their way along the road. Lucky them, you might think, walking to and from school with such a large group of friends.

Until you learn that they are walking together for a reason. They are all residents of the direct provision centre in Salthill and their daily walk takes them right past a school in a more affluent part of the city. It’s a form of segregation.

The exhibition was heart-breaking. It captured the frustrations of people who cannot work, who live off a tiny allowance, who are stuck in a ‘limbo’ for months and years, cut off from the rest of Irish society.

Many of these asylum seekers suffer from depression, as they wait anxiously to see if they will be deported or allowed to stay.

It doesn't tell us much about the lives and families they left behind. But it makes it clear that they don't fit in with any cozy depiction of 21st century Ireland.

The Taoiseach apologised for the wrongs caused to the victims of the Magdalene Laundries, and rightly so, but his Government has condemned almost 5,000 people to a system which virtually imprisons them for months and even years.

People who left awful lives in their native countries behind don’t have any rights because they don’t have Irish citizenship, just as the undocumented Irish who stayed on ‘illegally’ in America have no rights and are afraid to come home.

They spend day after day in hostels, unable to work, unable to plan for any kind of future in this country.

A harrowing audio told the story of a woman who was deported via Dublin Airport while she was ill.
In another audio clip, Fiona from South Africa said she found the whole system “quite disturbing”. But the system felt familiar, she said, because she grew up under Apartheid.

The system has been described as a form of racism, amid claims that nobody would tolerate it if Irish people were treated the same way as some of the asylum seekers.

The exhibition told a story of a hidden Ireland many of us never get to see, a long way from the leprechaun hats at the parades in town centres or the bowls of shamrock being handed out to the great and the good in the White House on St Patrick’s Day. 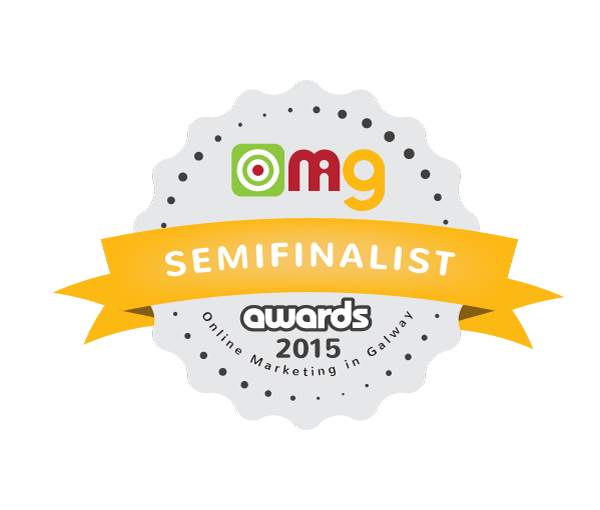 It got me thinking.

In years to come, will we look back on the direct provision system as a great scandal of our time? Just as young people today cannot believe that single mothers were locked up for years in the Magdalene Laundries.

And nobody did anything about it, because that's just the way things were done.
By Ciaran Tierney - March 25, 2015